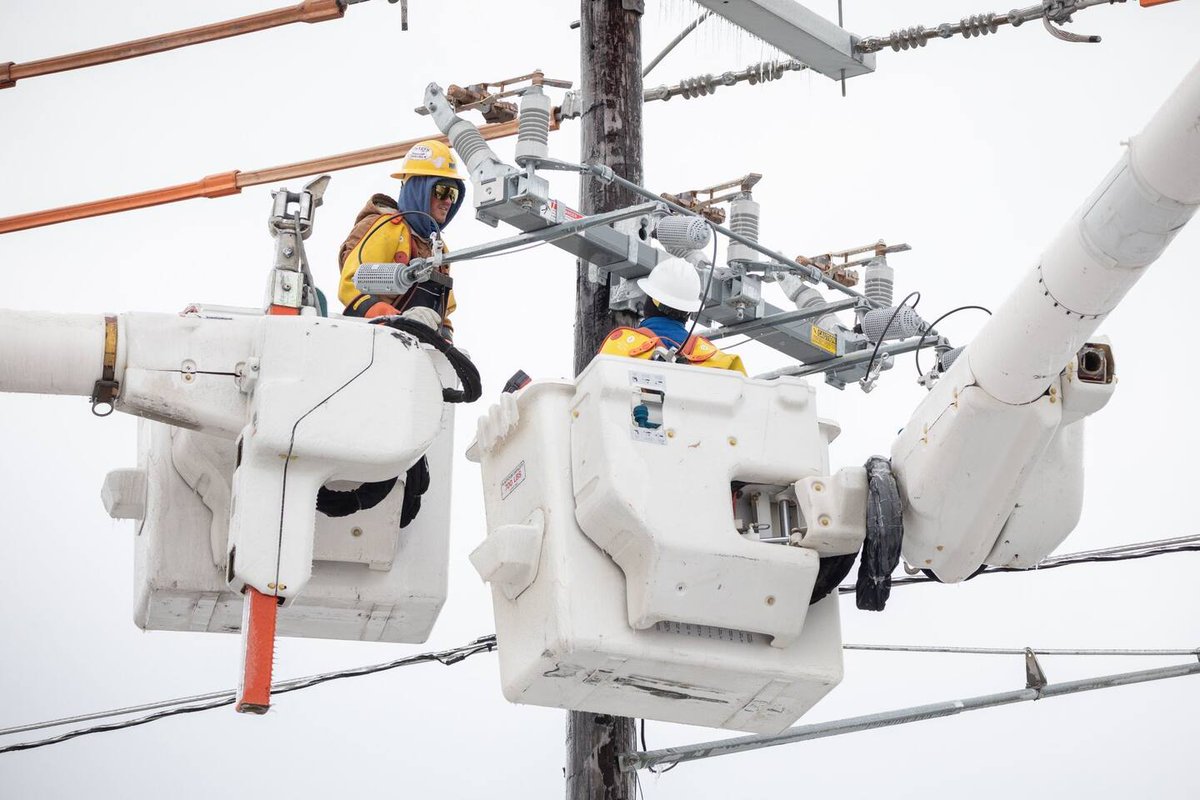 Conservatives' false claims that frozen wind turbines caused mass power outages in Texas started with a photo taken out of context on Twitter.

New research from the German Marshall Fund uncovers how an image shared on social media of a helicopter de-icing wind turbines helped spark a misleading narrative – which ricocheted around the Internet in just a few days from tweets, to posts widely shared by conservative influencers to the mouths of Republican politicians.

The helicopter photo – which was retweeted more than 30,000 times before the account that shared it went private -- turned out to be from a 2014 test in Sweden, not from the cold snap in present-day Texas.

Yet the narrative gained traction even as energy experts told The Washington Post the real culprit of the outages was a Texas power grid poorly prepared to deal with severe weather conditions. Some wind turbines did freeze, but the shutdowns of thermal power plants, especially those relying on natural gas, greatly outweighed the dent caused by frozen wind turbines.

By Friday, posts promoting the false wind turbine claims had garnered at least 1.8 million views on YouTube and more than 1 million likes, comments and shares on Facebook. Texas Gov. Greg Abbott (R) even blamed wind power for the situation in an interview on Fox News. Abbott ultimately walked back those comments, but the original interview with Sean Hannity has more than 100,000 YouTube views and counting and was parroted throughout social media.