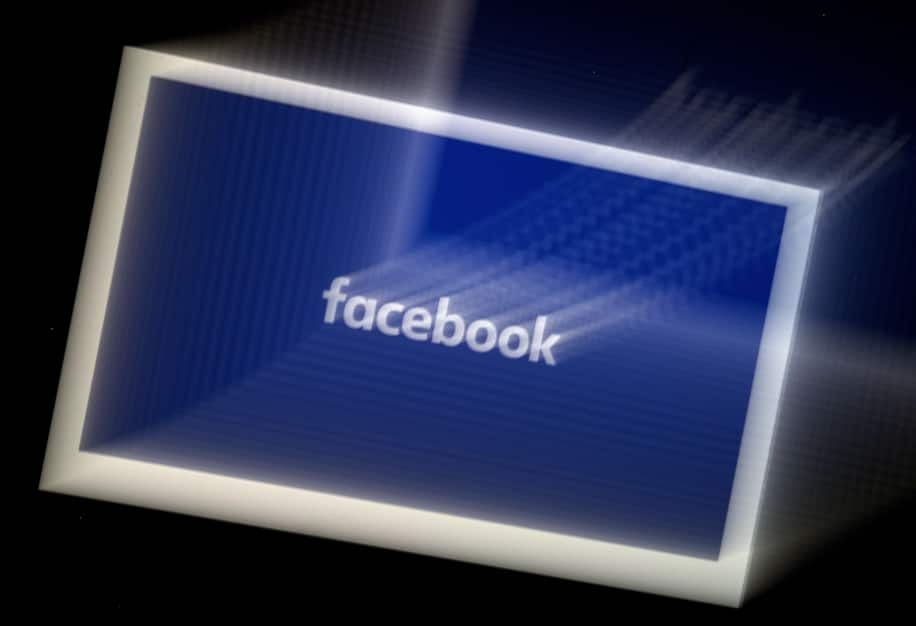 The Technology 202: Facebook removes some pages appearing to coordinate to push health misinformation

Facebook just took down prominent pages that were directing their millions of followers to false claims about the coronavirus, the flu vaccine, and other health issues.

The social network late last night removed at least nine pages with massive followings after researchers from the nonpartisan think tank German Marshall Fund flagged them to be part of a coordinated network. These pages were pushing Facebook users to five “alternative” health sites, which have a reputation for repeatedly publishing false health claims.

The researchers found evidence of undisclosed business relationships among some of the Facebook pages and the misleading websites, suggesting the network aimed to drive traffic to the sites to increase ad revenue. GMF identified 20 pages that at times shared identical posts promoting the articles. Facebook is investigating the pages identified in the report and so far, not all pages have been taken down.

“These networks are turning disinformation into dollars—at the expense of people’s health,” said Karen Kornbluh, who directs GMF Digital and leads its Digital New Deal project, a campaign focused on improving the Internet.

Facebook said the pages it removed, which in one instance had more than 16 million followers, violated its spam policies.

The websites were pushing misinformation for almost two years before Facebook took action against pages linking to them, underscoring how information online can erode public confidence in authoritative health information. In January 2019, one of the websites identified in the network, Healthy Food House, published an article with the misleading headline “Elderberry Syrup Is Better Than Any Flu Shots, And Safe!”  In March, an article on the same site falsely claimed “outdoor air acts as a natural disinfectant, that can kill the flu and other harmful germs.” Another website researchers flagged, The Hearty Soul, ran an article that initially claimed “THC chemical in cannabis could help prevent and treat deadly COVID-19 complications.”

Yet these dubious claims found a powerful megaphone via a series of health and lifestyle Facebook pages, which had a combined following of more than 65 million people. That allowed them to have greater reach online than top health resources such as the Centers for Disease Control and Prevention and the World Health Organization, GMF researchers found.

The five websites — which have been found to publish false claims by the nonpartisan news-rating organization NewsGuard — received 71.1 million comments, likes and shares across Facebook in the first 11 months of 2020, according to the research by the German Marshall Fund's Digital New Deal project. In contrast, the CDC and WHO had about one-tenth as much engagement, collecting a total of 7.9 million interactions in the same time period as these sites, per GMF.

The broken nature of the information ecosystem can have major implications for coronavirus response.

Facebook and other tech companies have taken unprecedented steps to limit the spread of misinformation about the coronavirus. But the German Marshall Fund's findings underscore how much more needs to be done to ensure that people have access to accurate information about their health online.

“More transparency is needed so that people can know who is benefiting from the information showing up in their news feed,” Kornbluh said.

Facebook and other tech companies could take more aggressive steps to ensure that pages or websites that repeatedly share false information are penalized, Kornbluh said, also advocating for creating a kind of “circuit breaker” that would prevent articles from going viral when they're shared by repeat offenders.

A coronavirus vaccine roll out will only intensify challenges.

For months, public health officials have warned of an “infodemic” that is exposing people to unreliable information about the spread of covid-19.

As vaccines become available amid rising cases, it will become critical for public health officials and the Biden administration to find engaging ways online to counter misinformation about it. Kornbluh says that's essential, especially as many Americans continue to say they are unwilling to get the covid-19 vaccine. A Gallup poll conducted in October prior to promising announcements from healthcare companies found only about six in ten Americans are willing to be vaccinated.