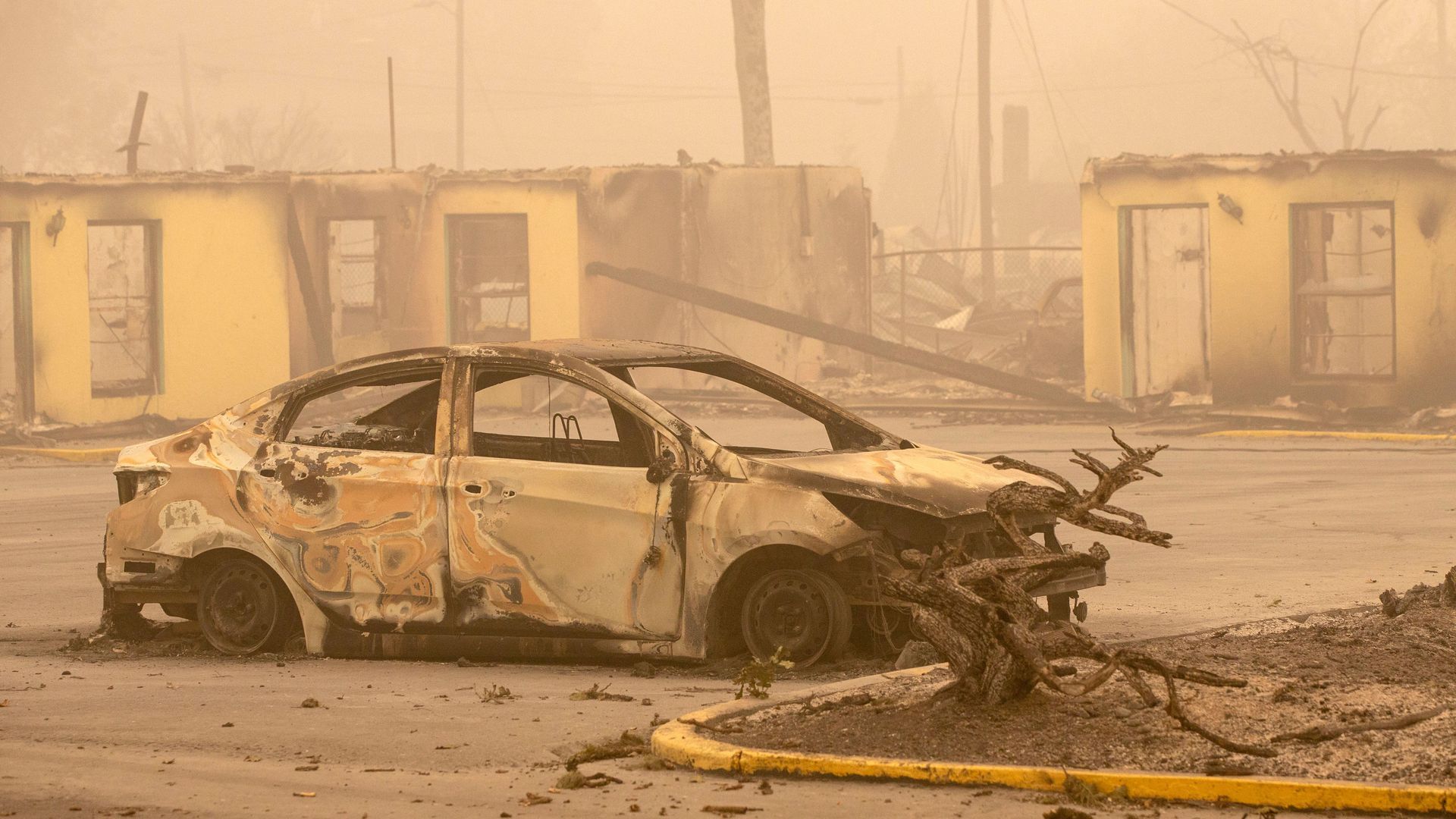 Conspiracy theories about the origin of fires in Oregon are still spreading through private Facebook groups days after the social media giant announced it would remove the false claims, according to research from the German Marshall Fund of the United States shared exclusively with Axios.

Why it matters: Facebook's efforts to control misinformation on its vast platform continue to lag behind the spread of rumors and conspiracy theories about life-and-death crises, and researchers are urging earlier and stronger action, especially as the election gets closer and the coronavirus continues to rage in the country.

Context: Rumors on Facebook and Twitter blaming the Oregon wildfires on "Antifa" and Black Lives Matter groups started circulating on Sept. 8 and proliferated for days, diverting law enforcement personnel and resources even as firefighters struggled to put out the blazes.

By the numbers: Researchers from the German Marshall Fund have been tracking 33 "Re-Open" groups on Facebook, some with up to 171,000 members, originally started to protest stay-at-home orders for the coronavirus crisis. The groups have become "vectors" for conspiracy theories, the German Marshall Fund's Karen Kornbluh told Axios.

What they're saying: "We use technology to remove content even in private groups by training our systems to identify and take down posts that include violating key words, images and videos. This doesn’t catch everything, but our teams are working to improve the technology," Facebook spokesperson Liz Bourgeois tweeted.

Meanwhile, a Twitter spokesperson said the service was "taking action to reduce the visibility" of tweets containing fire-related misinformation.

Editor's note: This story has been updated with information from Twitter.