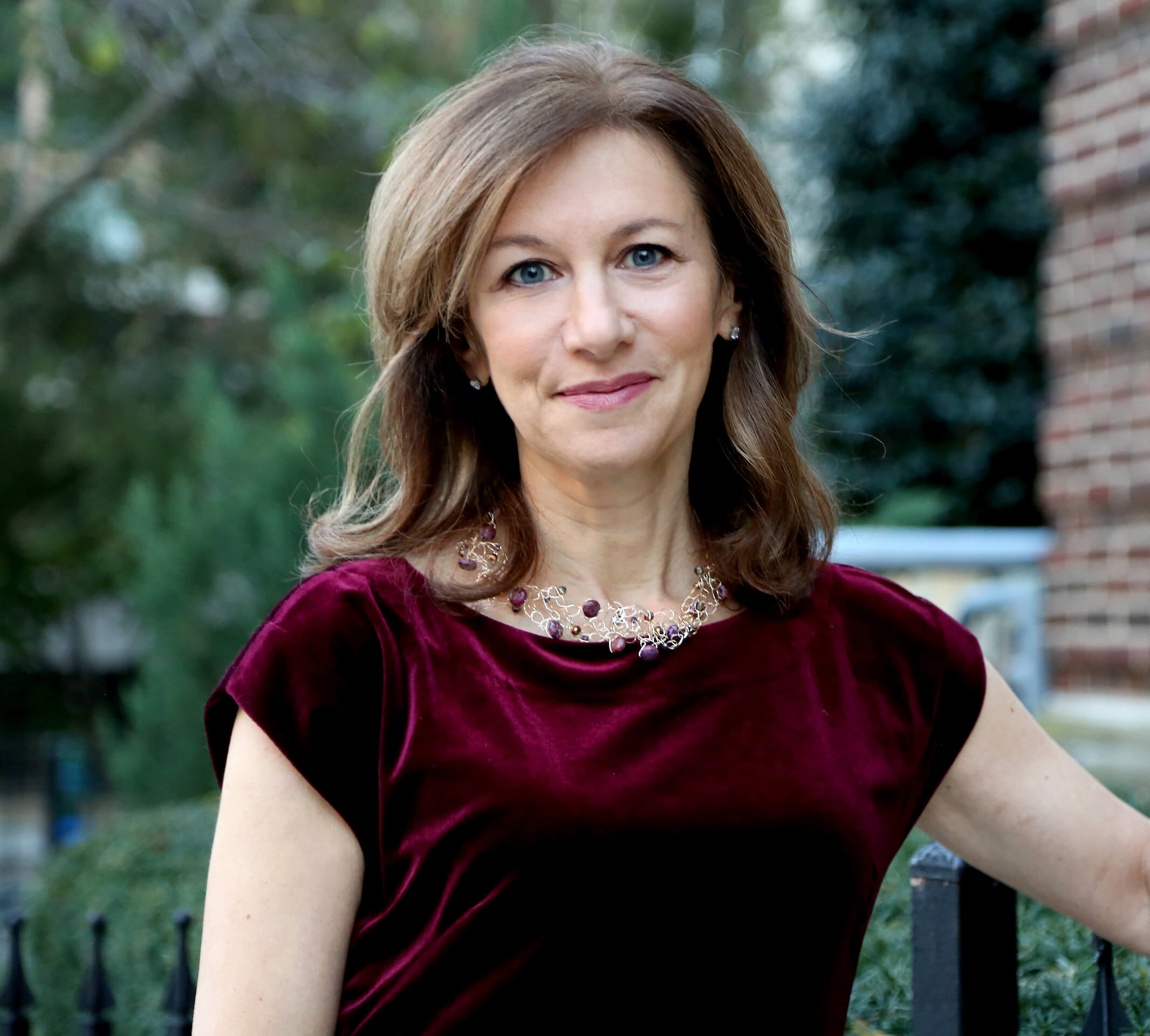 
Ambassador Kornbluh has shaped public policy since the early days of the commercial Internet as a public servant and diplomat in the U.S. and internationally. The New York Times called her a passionate and effective advocate for economic equality.

Today, she continues that work in two key roles: At the German Marshall Fund of the United States, leading its Digital Innovation and Democracy Initiative to ensure technology supports democracies around the globe; and as chair of the Open Technology Fund, a government-funded nonprofit advancing global Internet freedom.

She was confirmed unanimously by the U.S. Senate to serve as U.S. Ambassador to the Organization for Economic Cooperation and Development in Paris during the Obama Administration. There she spearheaded the first global Internet Policymaking Principles, gained OECD agreement to provide open access to its data, and launched the OECD Gender Initiative.

She served in the Clinton administration as both deputy chief of staff at the U.S. Treasury Department and director of the Office of Legislative and Intergovernmental Affairs at the Federal Communications Commission, negotiating early Internet policies. She was policy director for then-Senator Barack Obama, and the author of his 2008 platform.

Kornbluh began her career as an economic forecaster at Townsend-Greenspan and worked in the private sector at various points in her career, including as a senior advisor to McKinsey and executive vice president at the global data firm Nielsen where she launched the Nielsen Foundation.


RETURN TO ABOUT US