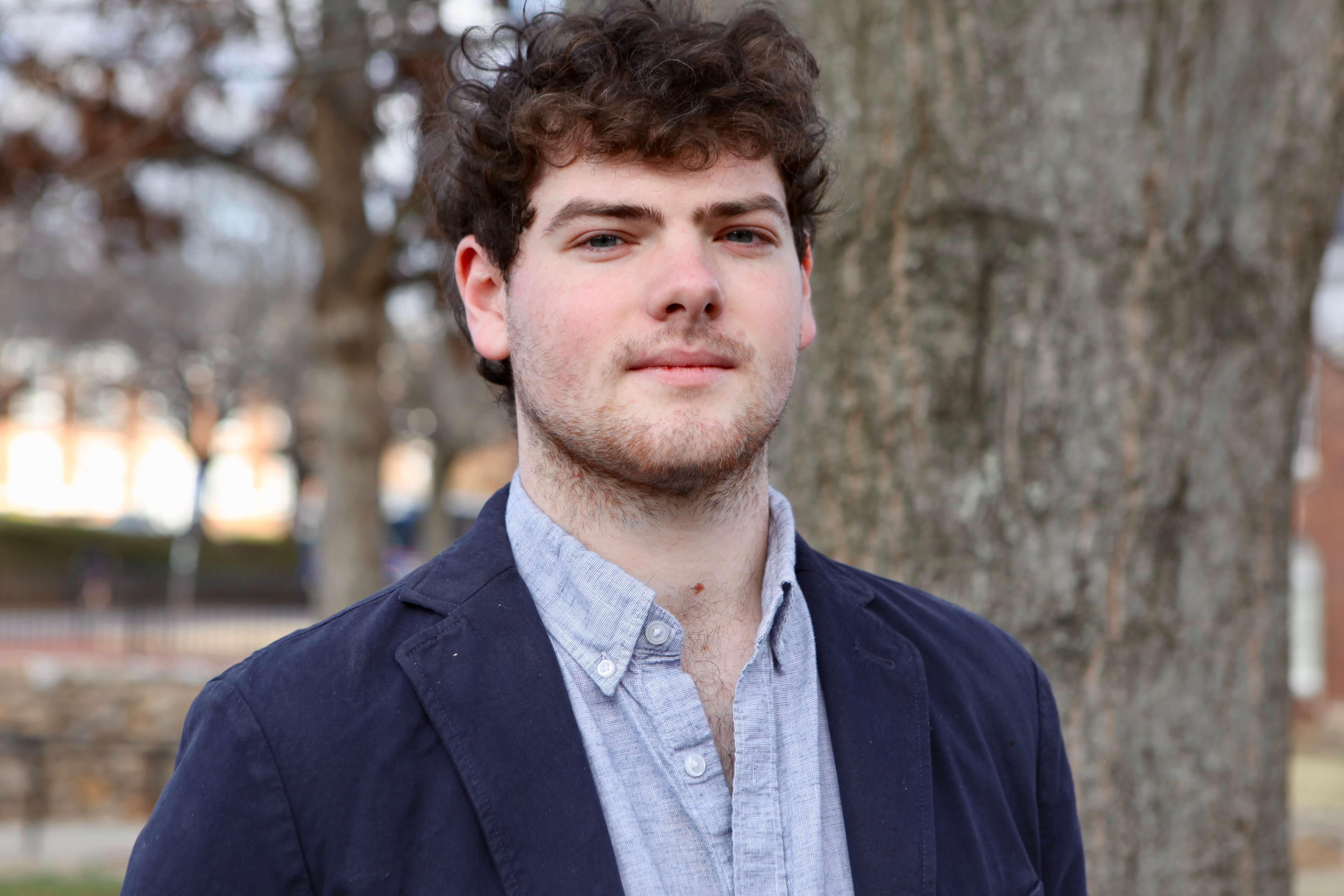 
Eli Weiner is a research assistant with the Digital Innovation and Democracy Initiative. His work focuses on platform use (disinformation, online radicalization, fringe networks) and platform governance (transatlantic regulatory regimes, antitrust efforts, content moderation). He is especially interested in the data and gig economies, as well as the debate over the role of automation and the future of work.

Eli received an M.Phil. in political thought and intellectual history from the University of Cambridge in 2019, where his research focused on interwar internationalism, imperial legacies, and the role of spatiality (the lineage of geopolitics in Europe and the United States, Carl Schmitt’s Nomos) in competing visions of international order. He graduated from the University of Virginia in 2018 with a B.A. in history. Prior to joining GMF Eli held a number of internships, working at the Democratic Policy and Communications Committee, the OMB’s Office of Information and Regulatory Affairs, and the U.S. Trade Representative.


RETURN TO ABOUT US