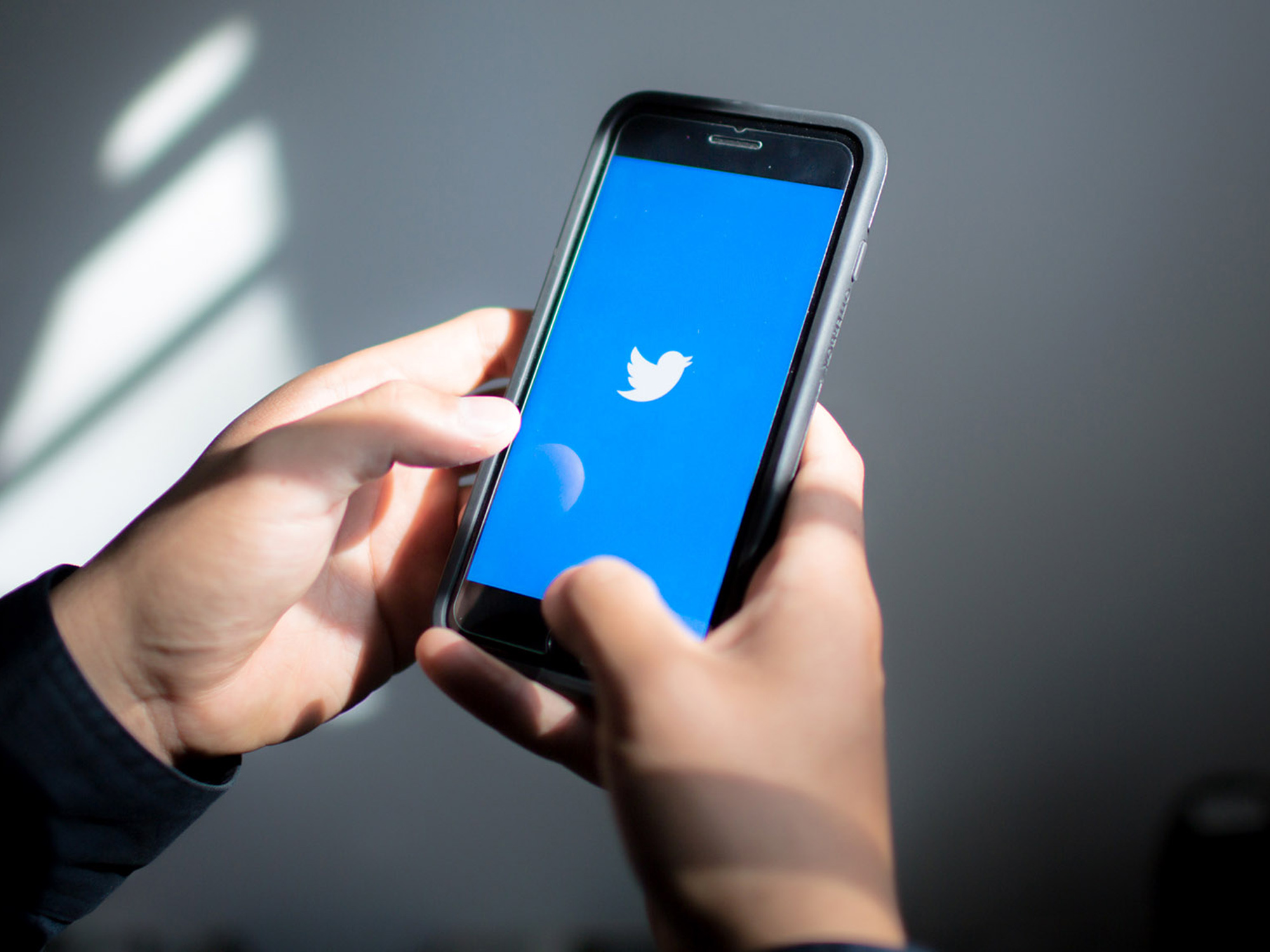 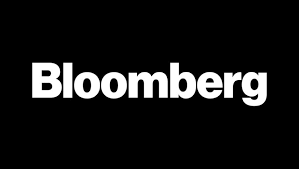 Content from discredited websites that masquerade as journalism proliferated on Twitter Inc. and Facebook Inc. in 2020 despite the companies’ efforts to stem disinformation, according to research from the German Marshall Fund.

On Twitter, the spread of deceptive websites was driven by accounts that have been verified as real but tweet out content from other sites that repeatedly post false or misleading information. This phenomenon was at an “all-time high” in the final quarter of last year, when content from those sites was tweeted out 47 million times. “Deceptive sites have increased their reach at a faster rate than other web content,” the research found.

A Twitter representative said that “this report underscores concerns we share about the rise of hyper-partisan news outlets and attempts by high-profile, public figures on Twitter — often with expansive reach — to amplify false and misleading information. That’s why, ahead of the 2020 US election, we took a number of steps to limit engagement on Tweets that violate the Twitter Rules.”

Prior to the U.S. election, Facebook and Twitter took steps to counter disinformation. For example, both placed labels on election-related content to flag potential misrepresentations. For Twitter, this meant, labeling 0.2% of all U.S. election content -- or 300,000 tweets -- as potentially misleading, according to the company representative. Facebook also banned political ads after voting ended but results hadn’t been announced.

The German Marshall Fund found that efforts to boost accurate content during the weeks leading up to the 2020 election were helpful but didn’t stop the broader trend. Adrienne Goldstein, the report’s author, said that she observed a surge in the spread of deceptive content on Twitter, including unfounded narratives about voter fraud, in the weeks following the election.

The researchers categorized sites as false based on analysis by NewsGuard Technologies Inc., a company that studies and publishes reports on the accuracy of websites. They found that many of the deceptive sites on Twitter and Facebook were based in the U.S., raising concerns about the growing problem of domestic political disinformation.