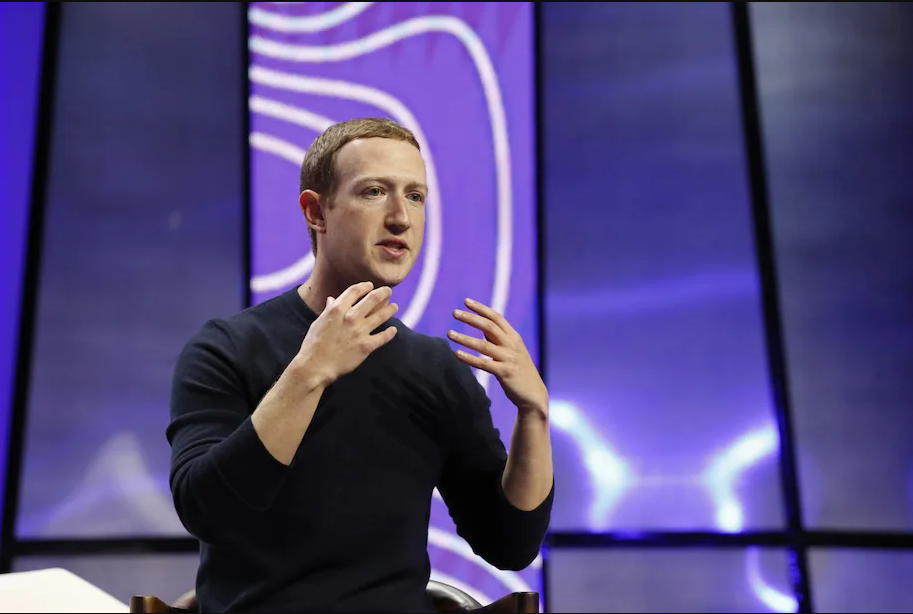 As overall engagement on Facebook dropped this year, sites that share news misleadingly are attracting a record-level share of the platform’s audience, according to a study shared exclusively with The Technology 202.

More than 1 in 5 interactions — such as shares, likes or comments — with U.S. sites from April to June happened on “outlets that gather and present information irresponsibly,” according to a report by the German Marshall Fund.

This includes outlets such as the Daily Wire, TMZ, the Epoch Times and Breitbart that researchers say “distort or misrepresent information to make an argument or report on a subject,” a metric determined by NewsGuard, a website cited in the study that rates the credibility of news sources. Researchers say these sources, which they argue spread subtler but still harmful forms of misinformation, are decidedly different from sites that publish overtly false news.

“These are the kinds of sites that will cherry pick anecdotes and are giving rise to vaccine hesitancy and other kinds of conspiracy theories,” said Karen Kornbluh, director of the German Marshall Fund’s Digital Innovation and Democracy Initiative, a public policy think tank.

Researchers highlighted articles that they say “disproportionately amplify vaccine-hesitant voices over experts” and “fail to mention risks of not being vaccinated against covid-19,” such as a June story on football, titled, “NFL Wide Receiver Refuses Vaccine, Wants To ‘Represent’ Other Silent Players.”

While platforms have cracked down on black-and-white cases of fiction masquerading as fact, they are still grappling with how to handle murky yet wide-reaching cases that stop short of falsehood.

“What we really see is that the information environment has changed dramatically,” said Kornbluh, who served as U.S. ambassador to the Organization for Economic Cooperation and Development under the Obama administration.

On Twitter, 9 percent of shares by verified accounts to U.S. sites went to misleading sites, while 3 percent went to sites that publish false content, marking a three-year low for both categories.

The findings shed light on a crucial tension for Silicon Valley: Polarizing and misleading content often generates the most engagement, which drives users to the platforms and fuels revenue.

Kornbluh said the two platforms deserve a pat on the back for cracking down on “false content producers.” But ultimately, she said, that’s “low-hanging fruit,” and the bigger challenge is figuring out how to deal with an information ecosystem increasingly filled with shades of gray.

Facebook spokesman Andy Stone said in a statement that “over the past few months, the most widely viewed Pages on Facebook either weren’t sharing content about covid-19 at all or were sharing reliable information about the virus,” and that the platform has removed millions of pieces of content violating rules against coronavirus misinformation.

Twitter spokeswoman Elizabeth Busby said in a statement the report “underscores the importance” of Twitter's ongoing safety efforts. “We’re hyper-focused on disrupting attempts by people on Twitter, including high-profile figures with expansive reach, to amplify false and misleading information,” she said.

The report also found that while engagement dropped across U.S. sites in the second quarter, the rate at which it dipped was significantly lower for misleading sites than for some reliable sites that earned perfect trustworthiness ratings from NewsGuard.

The finding comes as Facebook in particular faces a fresh wave of scrutiny over the reach of misleading posts on its platform, particularly regarding vaccine misinformation.

Facebook released for the first time last week a quarterly report about its most-viewed posts in the United States that largely showed the widest-reaching content was fairly innocuous and apolitical.

But the announcement was significantly undercut by a New York Times report that company executives withheld an earlier, less flattering report over concerns it would make the company look bad. The prior iteration showed a republished article from the Chicago Tribute on a doctor’s death after he was vaccinated had been the most-viewed link in the United States, as my colleague Elizabeth Dwoskin reported.

Facebook’s handling of coronavirus misinformation has come under fire both publicly and private from the Biden administration.

Officials have felt Facebook has been less than forthcoming in meetings with the White House about the extent of its medical misinformation problem, as my colleagues reported last week.

Those sites’ activity is likely to fuel even more scrutiny of how the platforms are responding to potential medical misinformation.