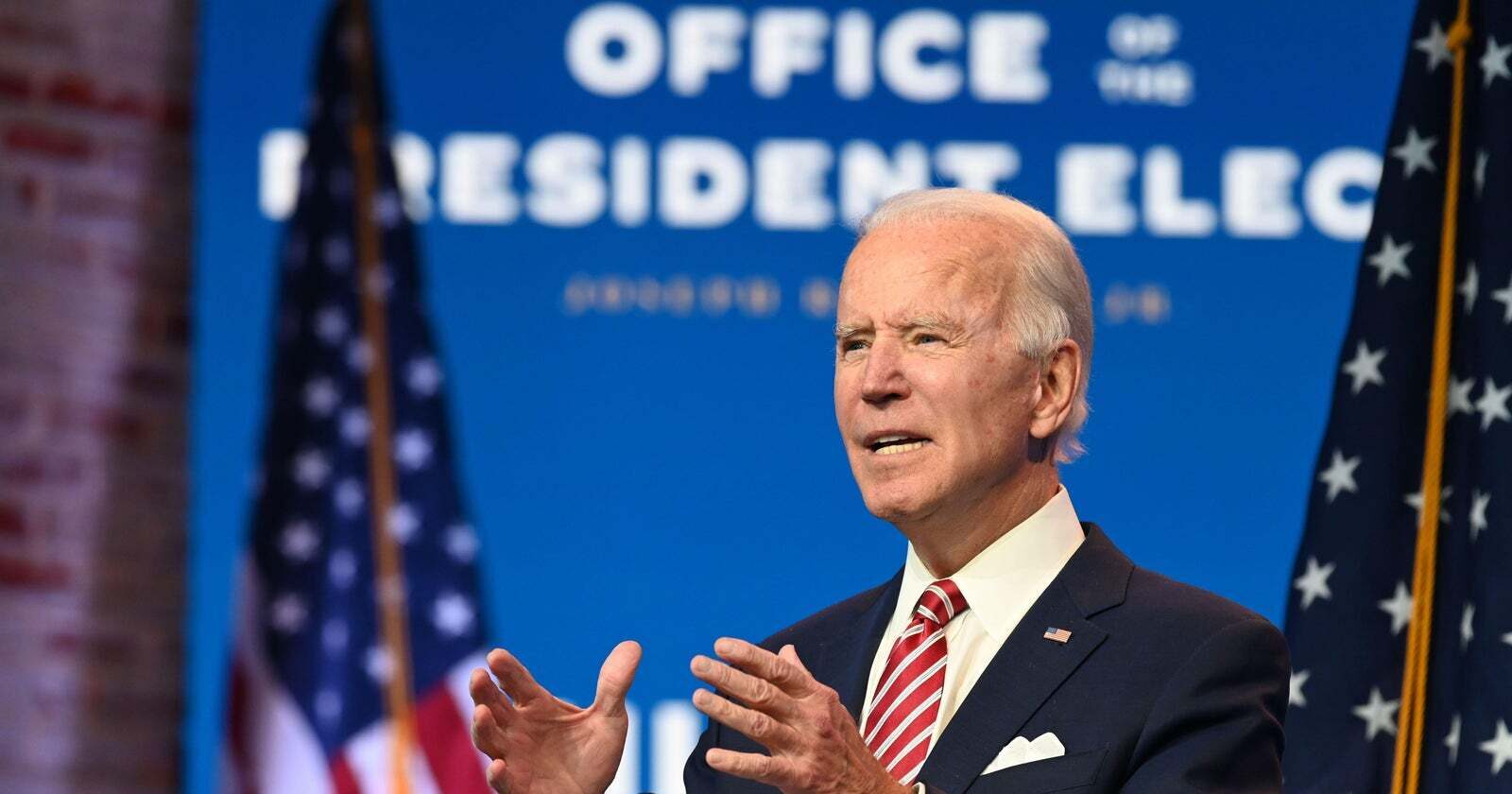 The Biden Administration Should Pursue a Digital Trade Agreement

Over the past four years, President Donald Trump has put international trade policy on the front page with regularity—at least when his own foibles and misdeeds didn’t outshine his administration’s policy efforts. Trade hasn’t always been a hot-ticket news item, but in reversing a seven-decade push for more open global markets, Trump’s tariffs, trade wars, and rejection of multilateralism has earned attention (not always positive).

As President-elect Joe Biden prepares to take office, trade policy may be primed to recede to the background. The incoming administration isn’t likely to continue waging many of the trade conflicts Trump has initiated—especially the trade spats targeting our allies—but neither will the liberalization locomotive be back in full gear: Today, neither party is especially enthusiastic about negotiating sweeping new trade agreements. As a pair of popular trade policy podcasters put it, Biden is primed to “Make Trade Boring Again.” And overall, that might be a good thing.

But there is at least one area where the incoming Biden administration should launch new, ambitious negotiations: digital trade. Digital trade is about goods and services being bought, sold, and delivered electronically. It’s a U.S. cybersecurity company helping protect a Finnish company’s networks; it’s a Brazilian farmer getting real-time insights on weather conditions and agricultural markets from a Japanese data analytics company; it’s a factory on the shores of Lake Erie sending streams of data around the world so that artificial intelligence can identify maintenance issues before anything breaks down. The United States is the world’s leading exporter of services—more and more of which are delivered digitally—so the commercial value of an open, global internet and a fair, global market for such services should be obvious.

A forward-looking digital trade agreement would guarantee that all these services and more can compete internationally—and that the data upon which they depend can flow freely across borders. Successfully negotiating such an agreement with a large group of trading partners would be a boon to U.S. businesses and workers, and there is every reason to believe it would be a political winner on both sides of the aisle.

What is more, it would also advance the geostrategic interests of the United States. An agreement that helps ensure the global digital economy defaults toward free commerce, the free exchange of ideas, and the free flow of data will help the United States and its allies confront and compete with China. At home, the Chinese government has implemented a top-down, repressive model for controlling the internet. And it has used negotiations, influence, and raw power to advocate this model overseas—seeking to build a coalition of countries with separate, sovereign internets characterized by greater government control over information—in order to validate its domestic approach and enhance its global influence.

The campaign is working: Governments around the world have followed China’s lead by restricting the free flow of information, blocking online services, and fragmenting the internet along national boundaries. Earlier this year, Freedom House documented a 10th consecutive year of decline in global “internet freedom,” and the U.S. trade representative cataloged an ever-growing list of barriers to digital trade. It is not enough for the United States to play defense against these efforts—the Biden administration should advance a proactive strategy to ensure an open, global internet with rules that are rooted in democratic values.

One of the most effective ways the Biden administration can pursue this goal is by negotiating enforceable rules and commitments on digital trade that bind together a large group of countries with shared values and common interests. A digital trade agreement should be built around rules that guarantee the free flow of data, prohibit data localization requirements, and ban unfair policies that discriminate against foreign digital products and services.

The fruits of a digital trade agreement wouldn’t just accrue to giant tech companies: Digital trade is fundamentally about the cross-border movement of data, and businesses big and small, across a wide range of sectors need to move data across borders to reach customers, operate efficiently, and compete globally. To help ensure they benefit, a digital trade agreement should also include commitments by governments to allow service suppliers to access foreign markets and compete on a level playing field. Establishing a large open market for service suppliers would help counteract the unfair advantages China provides its own firms.

Over the past three years, a growing group at the World Trade Organization has been negotiating on digital trade. Many countries have engaged in good faith, but the participation of China, Russia, and other authoritarian governments makes a useful outcome unlikely. China, for one, has used the negotiation to advocate its “internet sovereignty” and oppose meaningful rules on core issues. This negotiation has, however, highlighted broad interest in defining rules to govern digital trade, including among many countries that share the United States’ democratic values.

A digital trade negotiation should be open to any government that shares a genuine interest in a free, fair, global digital economy and a willingness to abide by enforceable, high-standard rules. This inclusiveness will help ensure that the agreement expands the bloc of countries committed to liberal digital governance, rather than ceding large swaths of the globe to China’s influence. The negotiation toward a “Trade in Services Agreement,” which stalled in 2016, could provide a useful foundation for negotiations and good starter list of countries that may be eager to engage.

While a digital trade negotiation would avoid some of the trickiest areas in trade, such as agriculture and intellectual property, the intersection between cross-border data flows and data privacy has proven contentious in previous negotiations, such as the discontinued Transatlantic Trade and Investment Partnership negotiations between the United States and European Union. But that is no reason to avoid the issue. In fact, negotiators should aim to go further than past agreements and set standards for the protection of consumers and their personal data. Ensuring effective and compatible data privacy regimes in participating countries would help assuage concerns about the free flow of information among them. Passing a federal data privacy law would make it much easier for the United States to negotiate data protection standards and help establish a democratic model for digital privacy.

Rules to govern the global digital economy will be written in the coming years. Who writes them—and whether they favor an open, global digital economy or one that is top-down and closed—will have an outsize impact on power and politics in the 21st century. The Biden administration shouldn’t wait to begin negotiating toward an open digital future.

This piece is adapted from a chapter in #Tech2021, a new report from the German Marshall Fund of the United States laying out a tech policy agenda for the incoming administration.

This article is part of the Future Agenda, a series from Future Tense in which experts suggest specific, forward-looking actions the new Biden administration should implement.