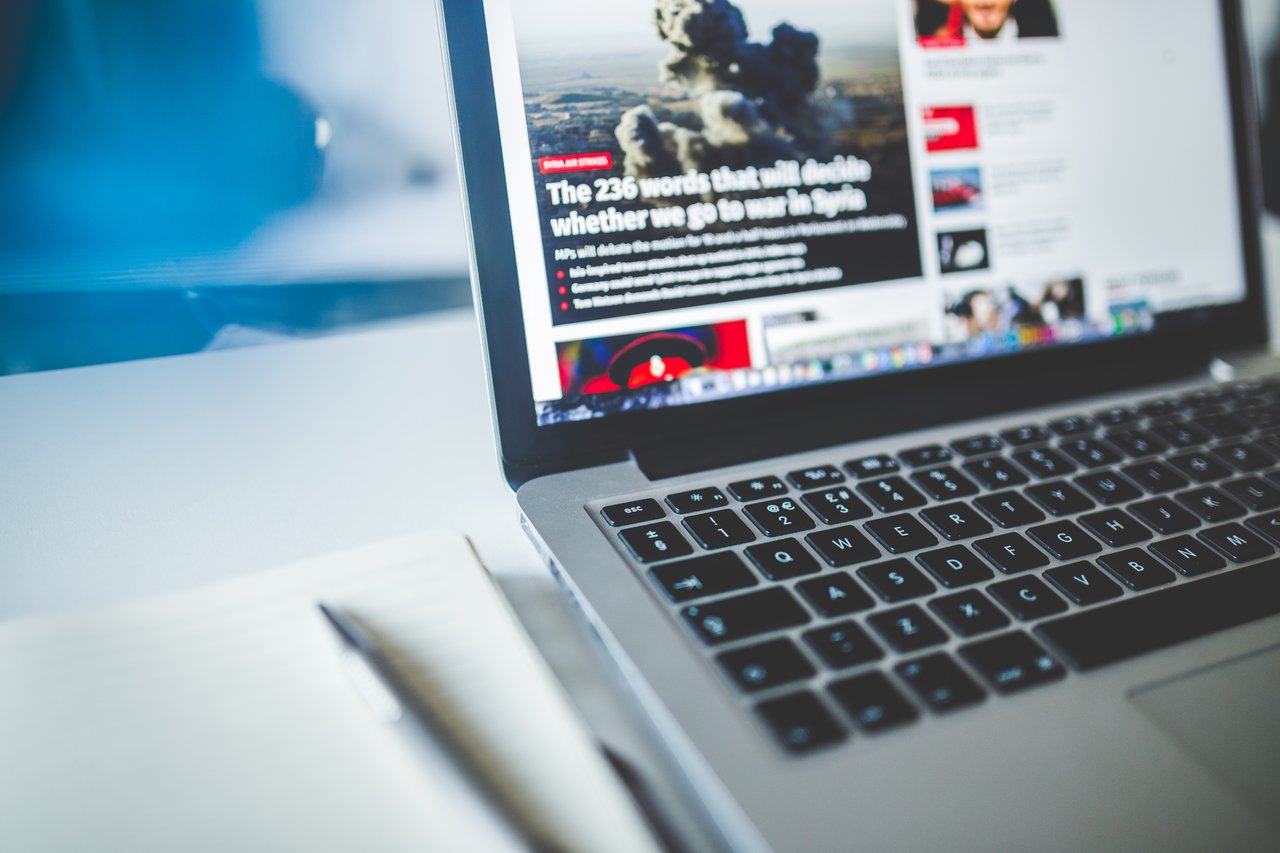 Too often, combatting public safety and disinformation on the Internet is presented as a false choice between continuing to allow platforms free reign to set rules of the road for our digital media ecosystem and giving the government more control over the content flowing across the networks. Currently, the government in India is moving to clamp down on Internet companies with sweeping new regulations that would force them to take down any content deemed “unlawful in any manner whatever.” Furthermore, in the United States Senate, legislative proposals would have government agencies condition immunity on whether Internet companies exhibit political bias or approve platform best practices.

Other options would empower users instead of allowing either platforms or government to act as a censor. With an understanding of the digital information platforms themselves, new media gatekeepers could suggest options that would update the obligations of our old gatekeepers—to minimize the opportunity for user manipulation, boost public interest journalism, and promote democratic debate. A new media architecture would steer clear of vague rules and instead focus on updating offline protections, fostering choice, and public accountability. It would be technology-neutral and tailored with input from stakeholders. Moreover, in so doing, it would close the loopholes that allow bad actors to engage in online information warfare on the largest platforms without restricting free expression or stymieing welcome innovation.