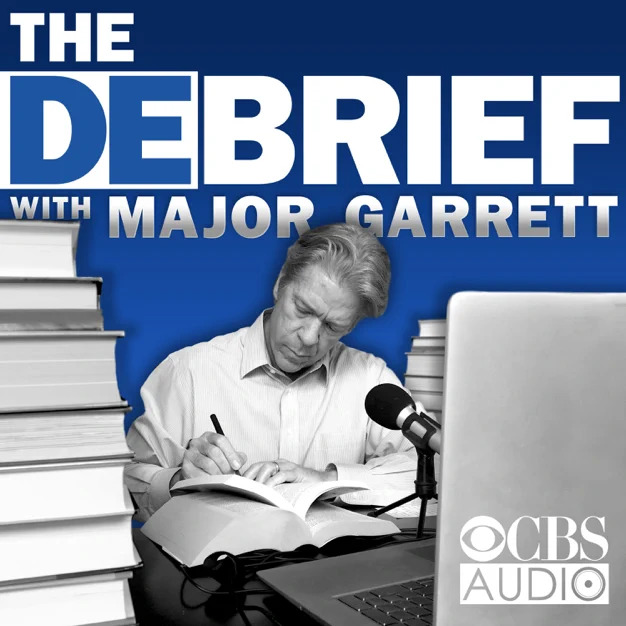 The Debrief with Major Garrett 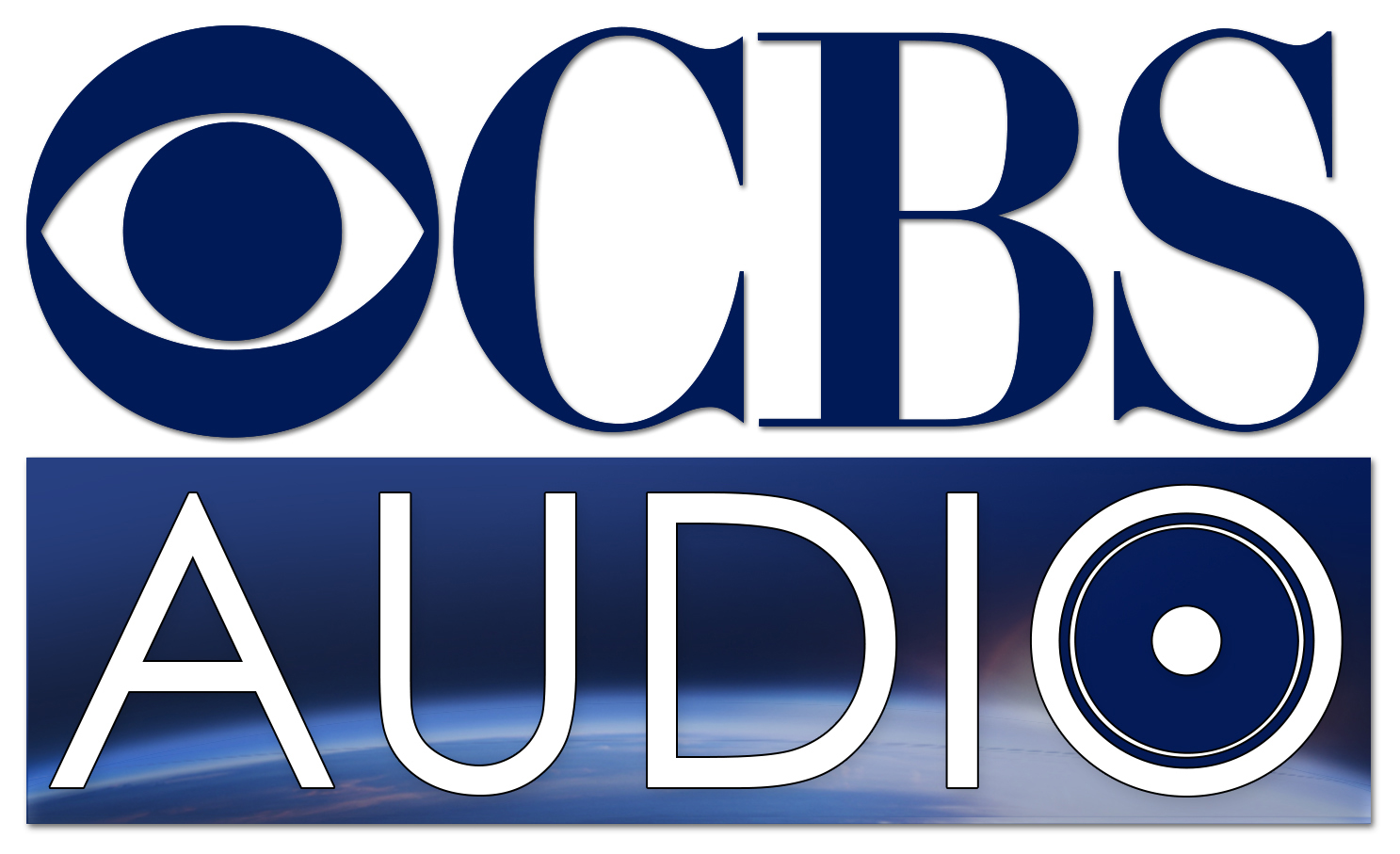 If your friend tells you it's going to rain tomorrow, and it turns out to be sunny, that's misinformation. Your friend was misinformed or the forecast changed.

But if your friend tells you it's going to rain lizards, that is disinformation. And disinformation – deliberate falsehoods spread to mislead the public – has never been more prevalent.

The 2016 election was marred by a hostile foreign actor engaged in a coordinated disinformation campaign. In 2020, homegrown disinformation - amplified by the highest levels of government - permeated social media and contributed to one of the most shameful episodes in US history: the deadly assault on the US Capitol.

In part one of this two-part series, Major Garrett explores disinformation: what it is, how it spreads, what’s being done to stop it.