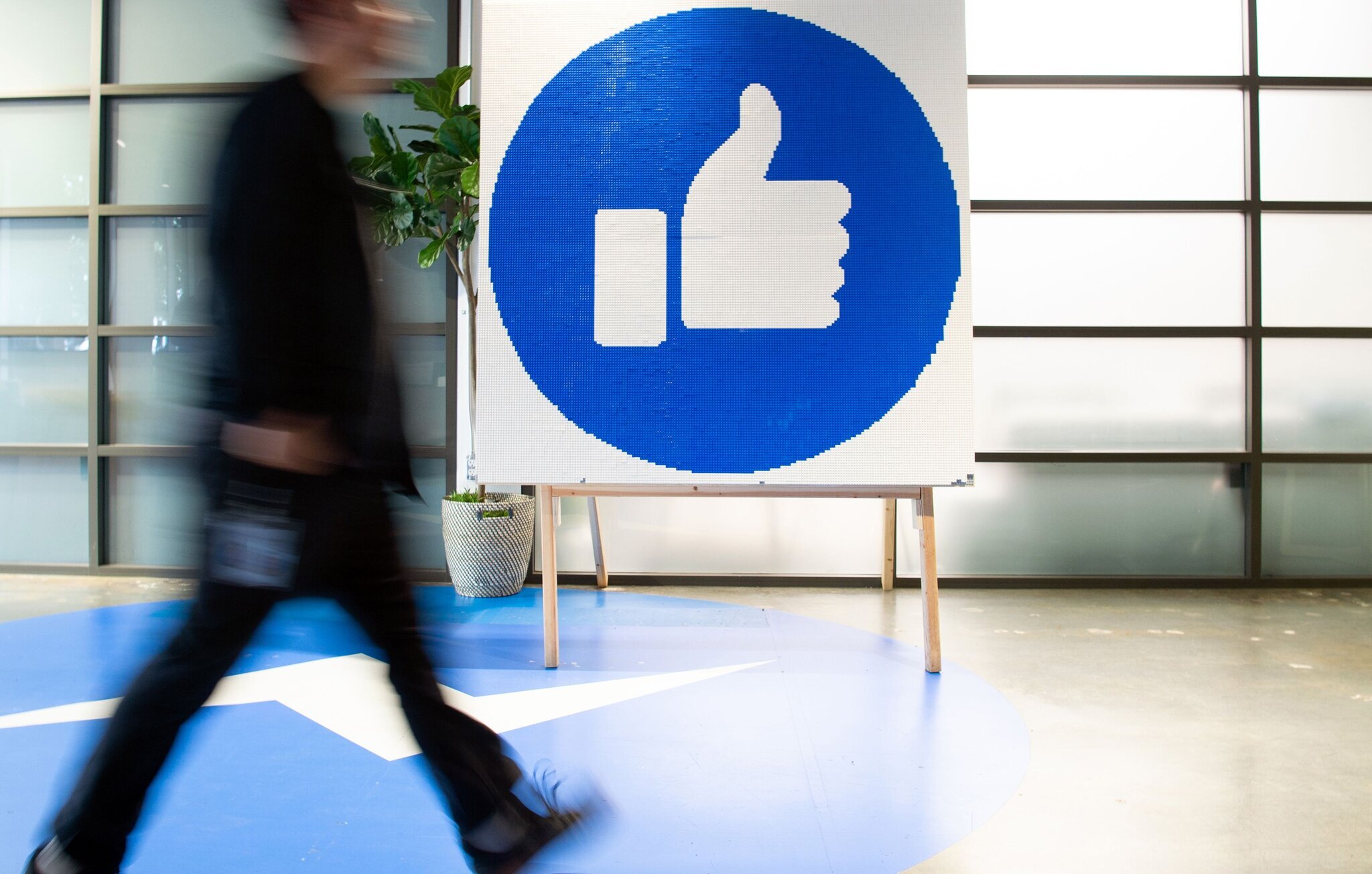 On Facebook, Misinformation Is More Popular Now Than in 2016

During the 2016 presidential election, Russian operatives used Facebook, Instagram, Twitter and other social media platforms to spread disinformation to divide the American electorate. Since then, the social media companies have spent billions of dollars and hired tens of thousands of people to help clean up their act.

But have the platforms really become more sophisticated at handling misinformation?

People are engaging more on Facebook today with news outlets that routinely publish misinformation than they did before the 2016 election, according to new research from the German Marshall Fund Digital, the digital arm of the public policy think tank. The organization, which has a data partnership with the start-up NewsGuard and the social media analytics firm NewsWhip, published its findings on Monday.

About two thirds of those likes and comments were of articles published by 10 outlets, which the researchers categorized as “false content producers” or “manipulators.” Those news outlets included Palmer Report and The Federalist, according to the research.

The group used ratings from NewsGuard, which ranks news sites based on how they uphold nine journalistic principles, to sort them into “false content producers,” which repeatedly publish provably false content; and “manipulators,” which regularly present unsubstantiated claims or that distort information to make an argument.

“We have these sites that masquerade as news outlets online. They’re allowed to,” said Karen Kornbluh, director of GMF Digital. “It’s infecting our discourse and it’s affecting the long-term health of the democracy.”

Andy Stone, a Facebook spokesman, said that analyzing likes, shares and comments to draw conclusions was “misleading” because the data does not capture what most people see on Facebook. The social network does not make other data, such as the reach of posts, publicly available; engagement data is the only information it provides.

Ms. Kornbluh said Facebook users engaged more with articles from all news outlets this year because the coronavirus pandemic forced people to quarantine indoors. But the growth rate of likes, shares and comments of content from manipulators and false content producers exceeded the interactions that people had with what the researchers called “legitimate journalistic outlets,” such as Reuters, Associated Press and Bloomberg.

Ms. Kornbluh said social media firms face a conundrum because their businesses rely on viral content to bring in users, who they can then show ads to. Tamping down on misinformation “just runs against their economic incentives,” she said.