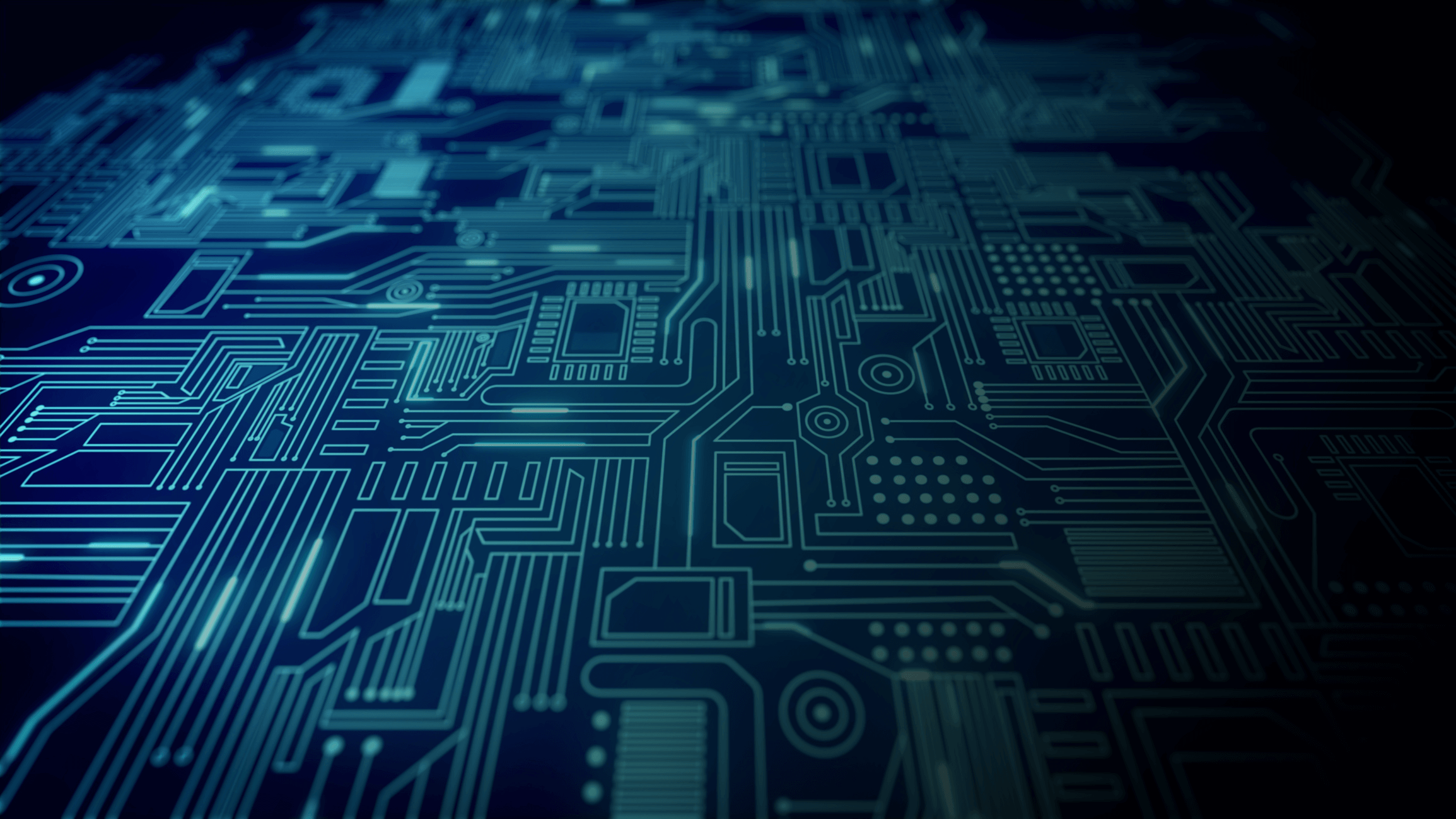 WASHINGTON—Simple text sponsorship disclosures on digital political ads often go unnoticed by users and have limited effect, according to new research from Rutgers University and the University of Amsterdam. The researchers found that graphical labeling similar to a stoplight to signal problems with veracity was noticed by users more and had a greater impact on understanding.

“For decades, platforms have used design tricks to rob users of the control and reflection necessary for democratic governance. Transparency requirements to enhance public understanding of information flows and empower users are important. But policy makers must understand that good design is critical. Transparency mandates must incorporate evidence-based standards of what communication is most effective to inform users about the sponsorship and credibility of what is flooding their information space,” said Ellen P. Goodman, co-director and co-founder of the Rutgers Institute for Information Policy and Law and a Senior Fellow at the German Marshall Fund’s Digital New Deal.

Regulators on both sides of the Atlantic have sought to increase transparency around digital political ads, but the research suggests that to achieve policy makers’ goals more emphasis around labeling design effectiveness is needed. In Europe, regulators have proposed disclosure requirements as part of the Digital Services Act on digital political ads, but the requirements do not set adequate standards for label effectiveness. In the United States, lawmakers have proposed similar requirements in the Honest Ads Act. Like its European companion legislation, the bill does not have adequate effectiveness requirements.

Researchers used the same political ad on YouTube about the minimum wage sponsored by a Dutch trade union in the experiment. They put nearly 2,500 individuals in three groups: Group one served as the benchmark where there was no disclosure. Group two was shown variations of textual discourses. And group three was shown a variation of graphical disclosures.

When disclosures were used, they were modeled after the current requirements in the DSA, the HAA, French Law and an Irish bill. For the textual disclosures, various font colors, sizes and types were used.

Other key findings from the research include:

ABOUT THE DIGITAL NEW DEAL INITIATIVE

The Digital New Deal is a yearlong campaign to change the incentive structure of the Internet. As part of the campaign, the German Marshall Fund will bring together a broad community of policymakers, technical experts, and scholars to create an internet that supports democracy.