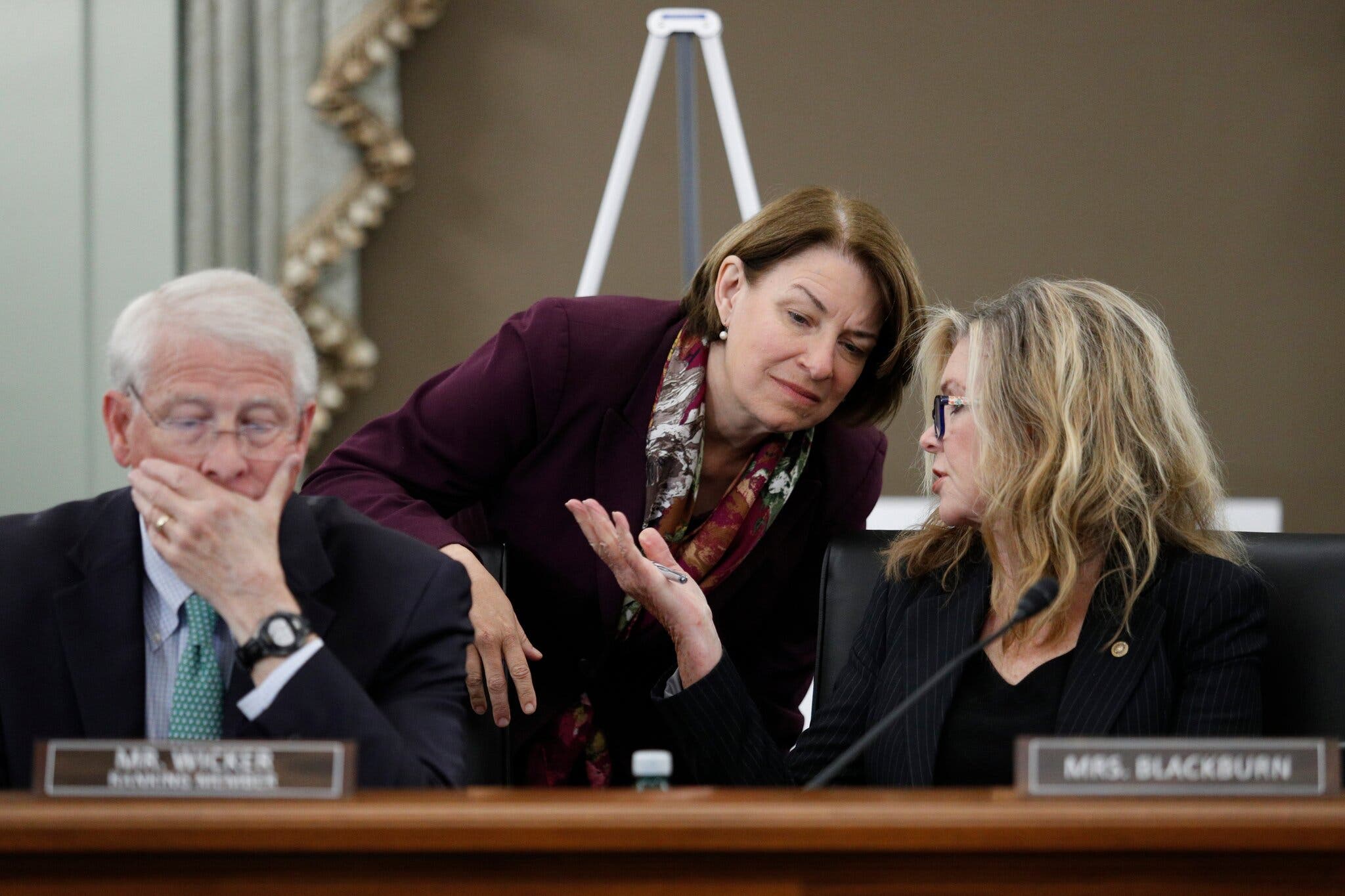 Facebook Grilled by Senators Over Its Effect on Children

Lawmakers took sharp aim at Facebook on Thursday, harshly questioning one of its executives about Instagram’s effect on teenagers, in a Senate hearing that illuminated the growing bipartisan frustrations and concerns with the social media giant.

Members of the Senate’s consumer protection subcommittee admonished the executive, Antigone Davis, Facebook’s global head of safety, for withholding internal information about how its services hurt young people and for not significantly changing those services to reduce those downsides. Senators accused the company of knowing for years that Instagram, its photo-sharing app, has caused mental and emotional harm.

“It has hidden its own research on addiction and the toxic effects of its products,” said Senator Richard Blumenthal, the chairman of the subcommittee and a Democrat from Connecticut. “It has attempted to deceive the public and us in Congress about what it knows, and it has weaponized childhood vulnerabilities against children themselves. It’s chosen growth over children’s mental health and well-being, greed over preventing the suffering of children.”

“You’ve lost trust, and we do not trust you with influencing our children,” said Senator Marsha Blackburn of Tennessee, the ranking Republican on the subcommittee.

Ms. Davis, a seven-year Facebook veteran and former senior adviser to the Maryland attorney general, often reacted defensively. Lawmakers of both parties regularly cut her off midsentence to say she was not answering their questions.

She said Facebook disputed the premise that Instagram harmed teenagers, pointing to research that showed that teenagers had positive experiences on Instagram. And she said Facebook had made changes to help limit any harm among younger users.

“Right now, young people tell us — eight out of 10 tell us — they have a neutral or positive experience on our app,” she said. “We want that to be 10 out of 10. If there is someone struggling on our platform, we want to build product changes to improve that experience and help support that.”

The hearing was the first of two on Facebook’s effects on children. The second, on Tuesday, will be with a whistle-blower who has shared documents on Facebook’s research on teenagers.

The hearings were called after The Wall Street Journal published a series of articles this month about internal research at Facebook. One of the articles reported that, according to Facebook’s findings, one in three teenagers said Instagram made his or her body image issues worse. Among teenagers who had suicidal thoughts, 13 percent of British users and 6 percent of American users said they could trace those thoughts to Instagram.

On Wednesday evening, Facebook released two slide decks from the research cited by The Journal. The company heavily annotated the slides, at times disputing or reframing the accuracy and intention of the research report. The company said in its slides that many teenagers reported positive experiences on Instagram, including that the app at times helped with mental health.

Lawmakers said the documents were only a small part of the internal Facebook research they had seen on Instagram and teenagers. The company appeared to be releasing data that suits its messaging, Senator Ted Cruz, Republican of Texas, said at the hearing.

“So you’ve cherry-picked part of the research that you think helps your spin right now,” Mr. Cruz said.

The research appears to contradict public statements by Facebook’s chief executive, Mark Zuckerberg, and the executive in charge of Instagram, Adam Mosseri. Both have long downplayed warnings that Instagram — through filters that can enhance images and a “like” button that can be used as a gauge of popularity — created a fraught environment for young users and made many teenagers feel worse about themselves.

This week, Mr. Mosseri announced that Facebook would pause plans to release a version of Instagram aimed at children in elementary and middle school — a rare decision by Facebook to change business plans after public pressure. But he has continued to defend the idea of the app, saying the reality is that children are online at very young ages and that Facebook is best equipped to create a safe environment for children on social media. The company has said it could provide stronger safety and privacy features on an app for young children than what is possible on its main Instagram app, pointing to what YouTube has done with YouTube Kids.

Ms. Davis reiterated some of that message in the hearing. But lawmakers balked at the company’s justification for an app for even younger children in light of the research on teenagers.

“Exploiting the peer pressure of popularity and ultimately endangering their health,” said Senator Edward J. Markey, a Democrat from Massachusetts. “Facebook is just like Big Tobacco, pushing a product that they know is harmful to the health of young people, pushing it to them early.”

Congress has held numerous hearings with senior leaders at Facebook and other large tech companies in recent years, questioning them about issues including the spread of misinformation, market power and privacy. But legislators have struggled to write laws that address their concerns about those issues.

Though members of Congress have become more sophisticated about the tech industry, they have been focused narrowly on privacy and antitrust, said Karen Kornbluh, a senior fellow focused on internet issues at the German Marshall Fund.

“This week the dam seemed to break,” Ms. Kornbluh said. The scrutiny on Facebook has made more lawmakers realize that researchers should have access to company data, to be able to assess how the services are working, she said.